Welcome to “On the hill with…” a series of short interviews with members of the Rucksack Club.

This week it is the turn of our long suffering Secretary, John Farrow 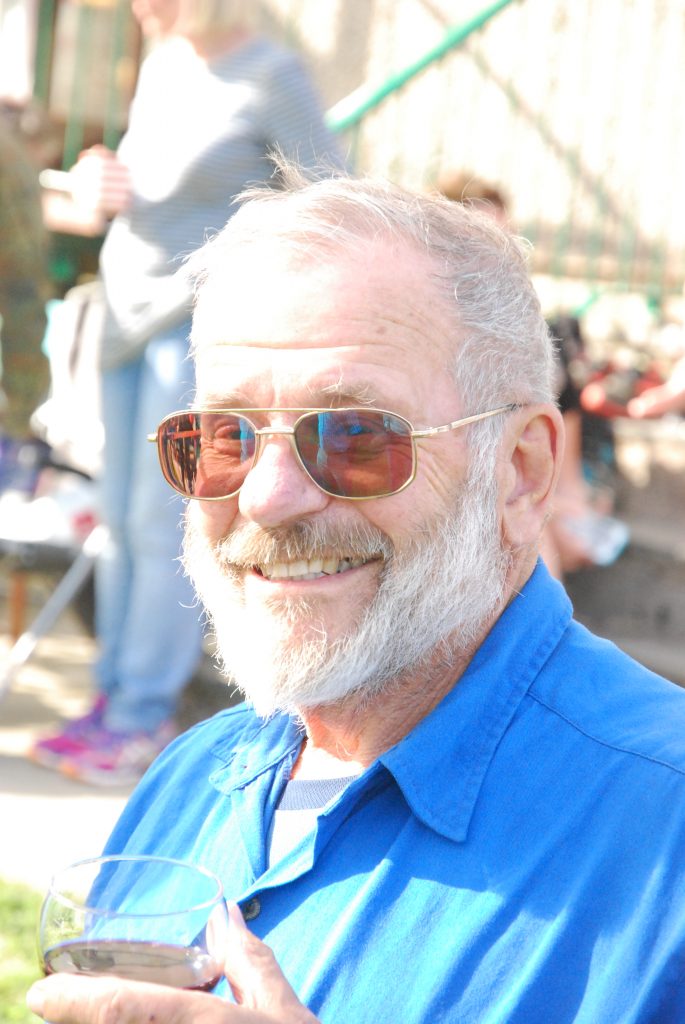 John at the High Moss celebrations, May 2018.

I was brought up in the Fens where the only hill for a hundred miles has a cathedral on it. It wasn’t until I moved to Stockport in 1965 that I knew what uphill meant.  In 1967 I signed up as a volunteer Peak Park Warden and ran into half a dozen similarly engaged Club Members, eventually graduating to higher things with them.

That might well be Bill Russell who would have a go at anything.

What was your last great day out in the ‘hills’?

Just been on the Skiddaw House Meet.  Really splendid day on the eponymous hill in good company.

There surely isn’t a formula.  The most awful conditions can be memorable, so it might be a sense of achievement as much as finding a wonderful spot in perfect weather. 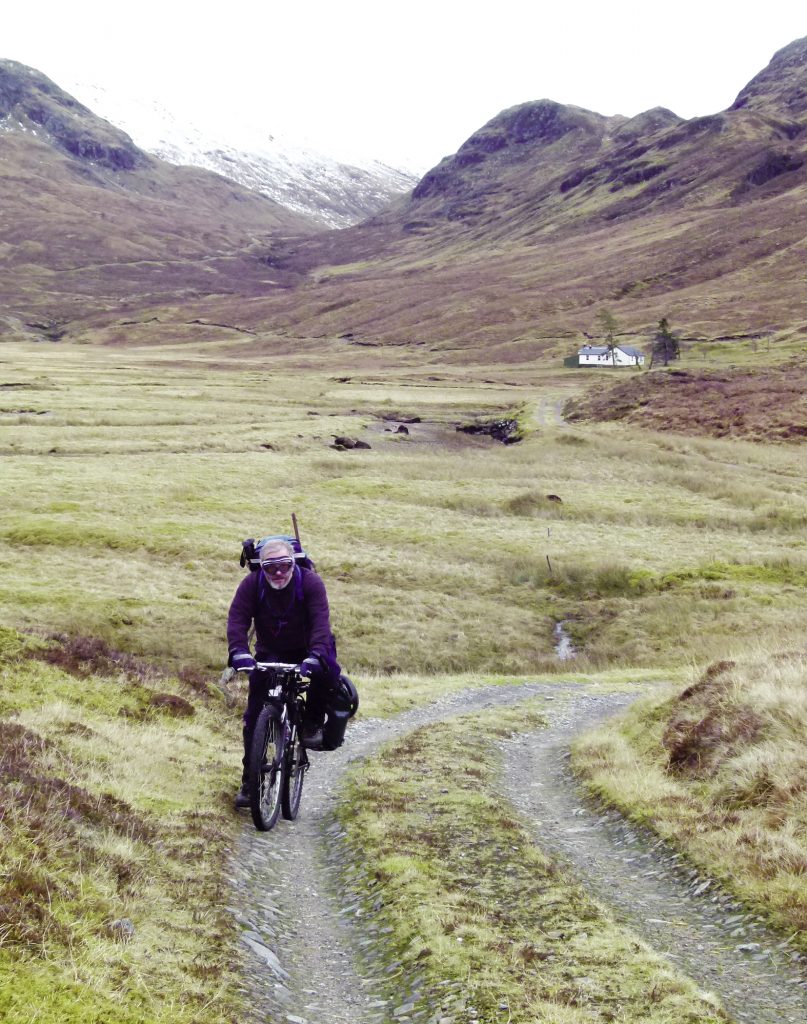 What’s been your worst mishap in the ‘hills’?

One might argue we are quite often only two seconds away from catastrophe.  I have a “party game” I call “nine lives” when we consider our near misses. I must have got to eight.  I suspect shooting out of the ice in Great End Central Gully could have been the nearest I have got to hospitalisation. (I did get stitched up once in Somerset after coming off a ladder in Swildon’s curing any craving for caving permanently).

What’s been your best ever ‘hill’ day?

Invidious to choose.  Some in the Alps.  Some in winter and spring in Scotland.  Last Munro in the Cuillins with a Brocken Spectre.  Last Corbett with a pair of eagles overhead, champagne from Gerry and a cake from Betty. The two hills on Foula…where’s that you may ask?

Because I was a late starter I missed the serious rock stage and a climbing partner.  On the hill three/four is the congenial number and there are a lot of Members to choose from such is the camaraderie amongst us.

Fall about laughing but I might manage to get to a thousand Marilyns Note Ed…he’s about 50 more to get there!].

Do you have any regrets?

No, not in any real sense.  The profound thought is that, had I not got a job in Stretford, everything but everything would have been different for the last fifty-four years.  The flap of the butterfly’s wing.

The company.  And, to plug the point, being involved in running the Club has kept me active, engaged with the world, and the grey matter buzzing.  Try some.