The Rucksack Club has a close association with a number of other clubs, the Black and Tans, and Manchester University Mountaineering Club are two good examples.  None more so however than the YMCA Rambling Club or “YM” as it was affectionately known.

Dave Briggs, who sadly passed away on 29 March 2021, was one of a group of friends from the YM along with others such as my Dad Alec Ferguson, Ted Courtenay, Joe Walmsley and Ken Davidson.  They were very able climbers and mountaineers, and all progressed on from the YM to the Rucksack Club.

Dave joined the Rucksack Club in 1953 and remained a member for the rest of his life, a total of 68 years in the Club is quite something.  Lifelong membership was the same for Dad, Joe, Ted and Ken.  This demonstrates their ongoing friendship and what the Club meant to Dave and the others.

Dave, as did Ted and Joe, went on challenging and exploratory expeditions to major unclimbed mountains in the Himalayas in the 1950s.

These trips involved many months away from home.  Leaving the UK by boat for a long sea journey before the overland travel by jeep, horseback and finally on foot to the base of their chosen mountain.

Dave’s expedition, led by Himalayan veteran Alf Gregory, was to a challenging 7885 m peak called Distaghil Sar.  The trip was a tough one with hard climbing hampered by bad weather which prevented them from reaching the summit.  Dave actually celebrated his 25th. Birthday at camp 3.  Quite an impressive trip for a 25-year-old!

The passing of Dave, as the last of this group of friends, brings to an end a special era for the Rucksack Club.  Let’s hope that as new people join the club, strong and lifelong friendships will continue to develop through membership of the Rucksack Club and a shared interest in the mountains. 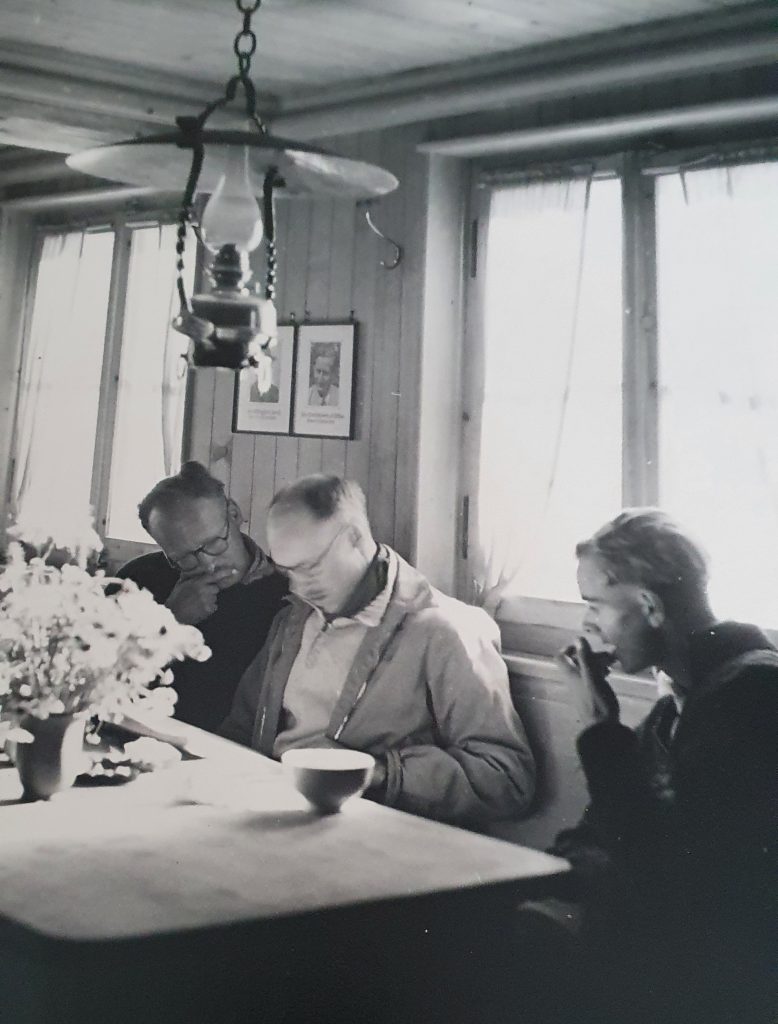 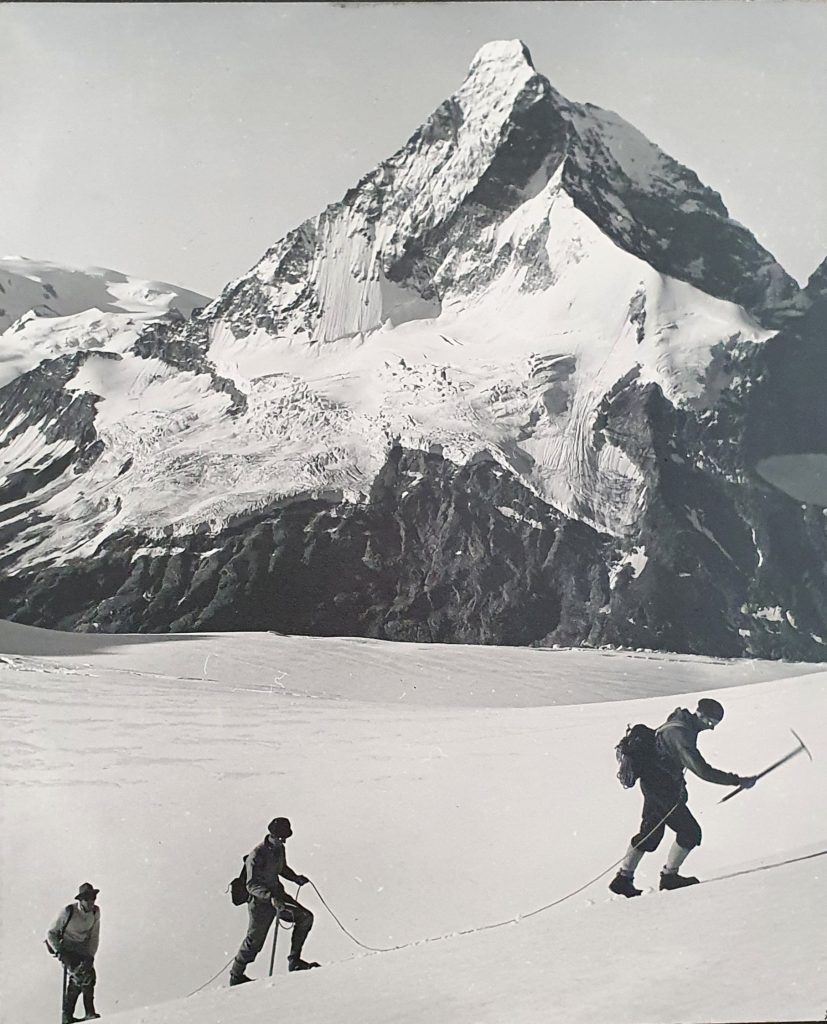 Dave Briggs and friends in Zermatt