After a summer break our occasional series of “On the hill with…” interviews with Club members returns. It’s the turn of Aspirant IFMGA/British Mountain Guide, Will Harris, who also heads the Club’s Expedition Grant awarding sub-group.

How did you get into climbing?

I started climbing on a dusty climbing wall at the back of sports hall in the Midlands. I was totally captured by it and progressed from there to bouldering and sport climbing outside, and then on to everything from big wall climbing to alpine climbing in expedition destinations.

A lot of people have influenced my climbing, but my biggest debt is to the friendly folks at my local wall who took me under their wings as a keen teenager and introduced me to climbing in the outdoors.

In a way it was a family affair with my father-in-law, Robin Illingworth, a member. My first introduction to the Club came from meeting Dominic Oughton and Bill Deakin in Yosemite; Dom was president at the time and was working hard to welcome younger climbers into the Club.

It can be just about anything, from bouldering with friends in the sun to ‘enjoying’ a big, cold day in the mountains in winter. 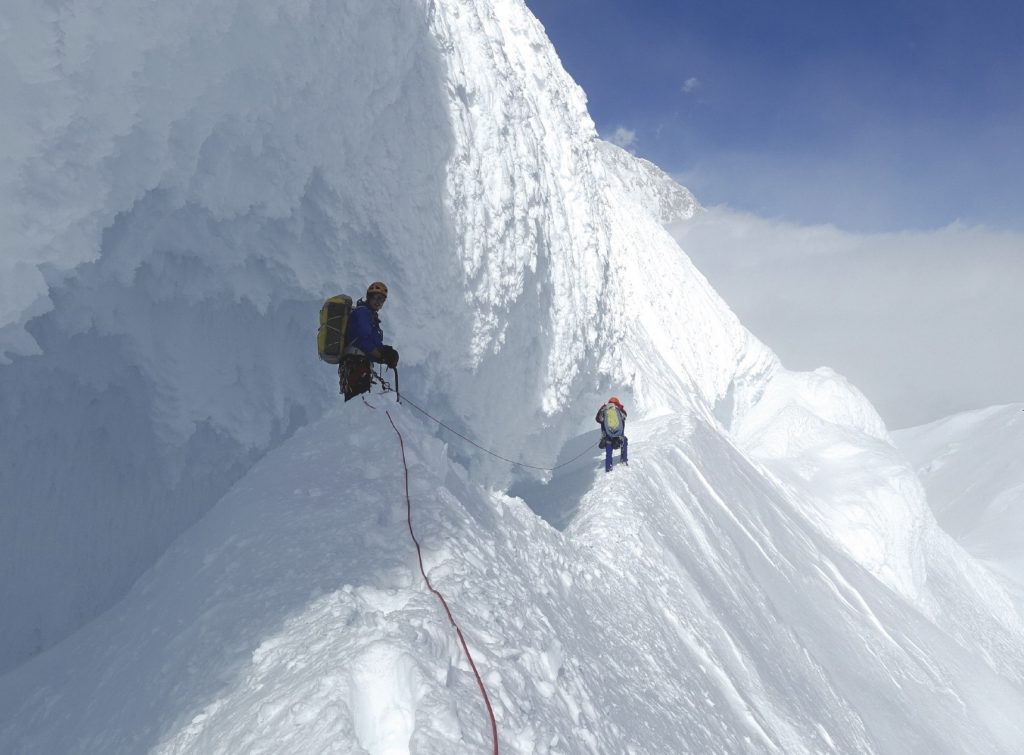 Trad climbing on Britain’s sea cliffs is pretty special, with a sunny day at Gogarth hard to beat.

The most deeply rewarding days have been those spent pushing my personal limits on big alpine routes, either in the Alps in winter or further afield, particularly in Alaska [see 2013 and 2016 Journal articles]. 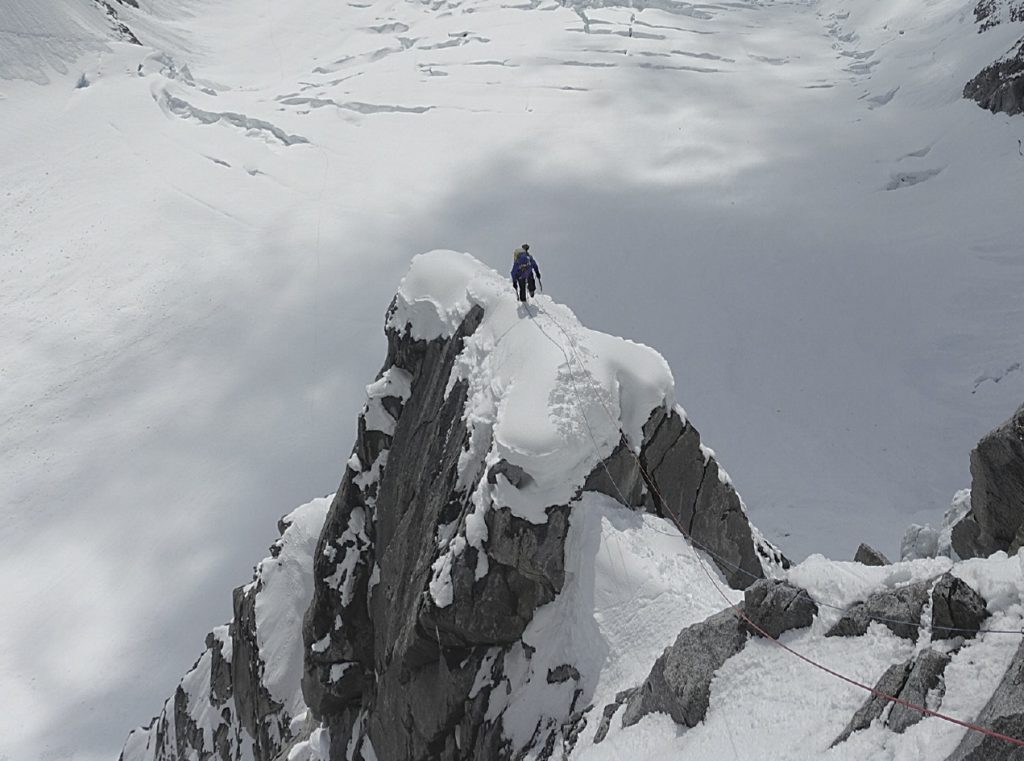 My worst accident has been a broken ankle at an indoor bouldering wall; ironic as this would probably be seen as much safer than many of the other things we get up too. I’ve had a few near misses, including an incident abseiling over a bergschrund…

An unclimbed mile-high face on a 7000m peak, just the right level of difficulty with good granite, nice ice and perfect neve. Comfortable bivi ledges every few hundred metres would be handy. That’s not too much to ask for?

I’ve been lucky to climb with lots of strong, motivated climbers, and for me what’s most important is that we share similar levels of motivation, as well as having a similar awareness and tolerance of risk. Being with people who are kind, enthusiastic and interested in the world is equally as important as the essential climbing qualities. Being keen to lead the scary pitches is always appreciated too.

I’m an aspirant British Mountain Guide, meaning that I spend my working life taking people out in the mountains in the UK, in the Alps and elsewhere. The biggest challenge is leaving enough time and energy to achieve personal objectives. It’s easiest to grab days out rock climbing between stints of work, but more full-on mountain missions need to wait for quieter times of the year.

My primary objective right now is to fully qualify as an IFMGA mountain guide. Once that’s out of the way I’ve got a few plans for bigger trips, with a route on the south face of Denali and a return to both Patagonia and the Himalaya high on my list [see 2014 and 2015 Journal articles].

The meets are always fun, particularly the Gogarth weekend which always seems to combine great climbing with an evening of socialising around the BBQ. The huts are another enormous plus, I’ve spent a lot of time in both Beudy and Craigallan over the last decade. I’ve never made it along to the ‘unofficial’ Cogne ice meet, but hope to sometime soon.