Huge congratulations to Julie Finn who won the individual Equinox 24 ultra race over the weekend of 21/22 September. This was the first time a woman has won the overall solo category [with over 650 solo runners], she also ran further than any other woman has before with 190km…and all this when it was her ‘proper’ event since the birth of her daughter Evie just over a year ago! [A post on Ukrunchat provides further details.] 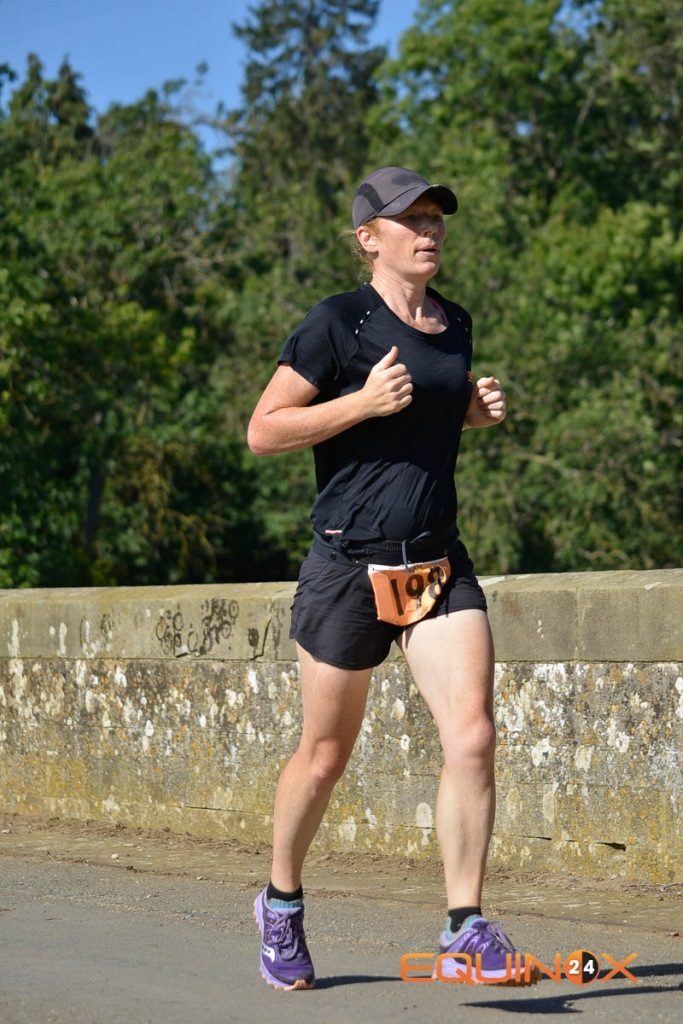 Julie on the Equinox 24 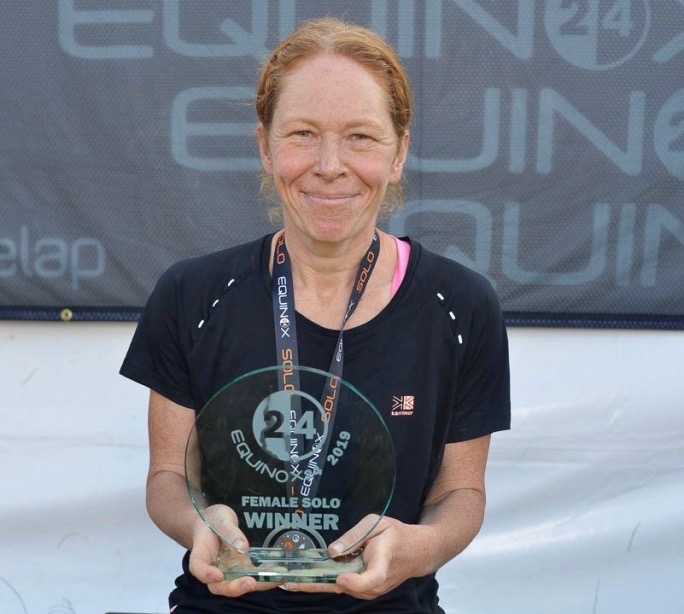 It has been quite a year for the Finn/Zeidan family as Mike completed the Ramsay Round in June in a time of 23:38…especially good since it was partly self-supported and, with a young child, he’d not had time to recce the route properly beforehand! This completes the trilogy of mountain rounds for Mike, with the Bob Graham in 2016 and Paddy Buckley in 2017. 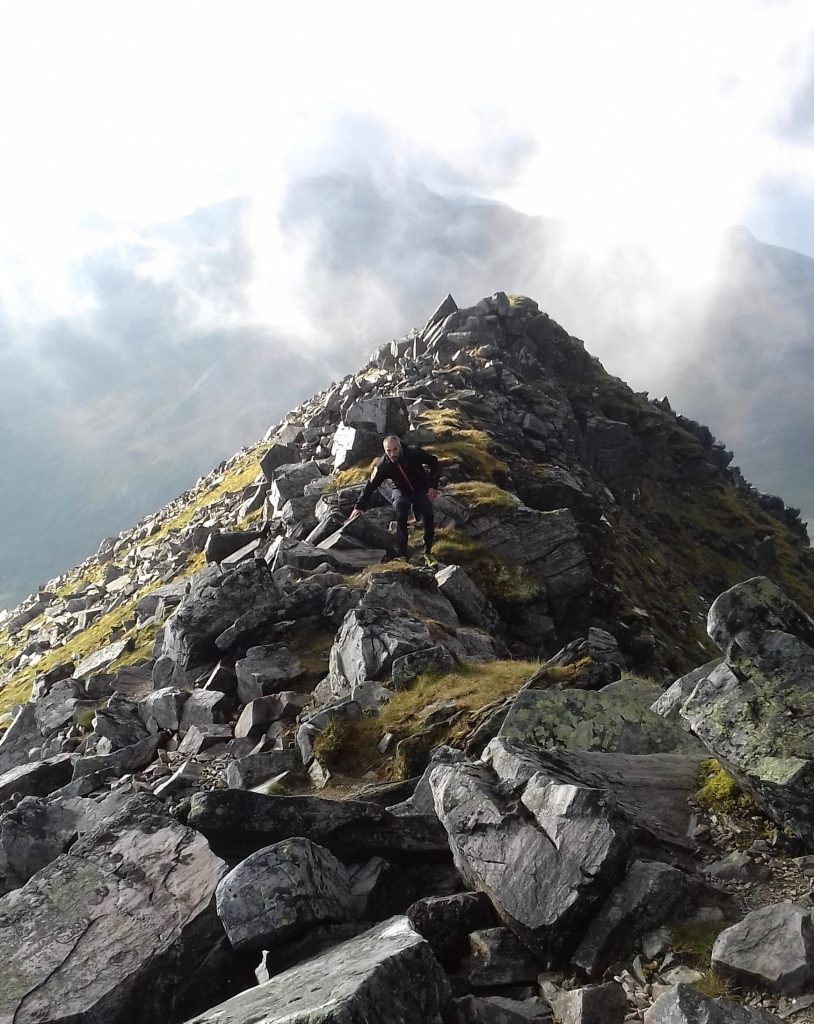 Mike on the Ramsay Round

Well done both…even more so because I understand they are also in the middle of moving house…as if ultra running was not enough!