Eustace Thomas was a member who had a significant impact on many aspects of mountaineering and the Rucksack Club, joining in 1909. He was an engineer, long-distance athlete (‘inventing’ the Derwent Watershed) and mountaineer (the first Briton to complete the Alpine 4000m peaks in 1932). In the 1930s he was actively involved in the formation of mountain rescue services, designing and manufacturing a stretcher for carrying the injured, aptly named ‘The Thomas Stretcher’, which was the forerunner of modern rescue stretchers. 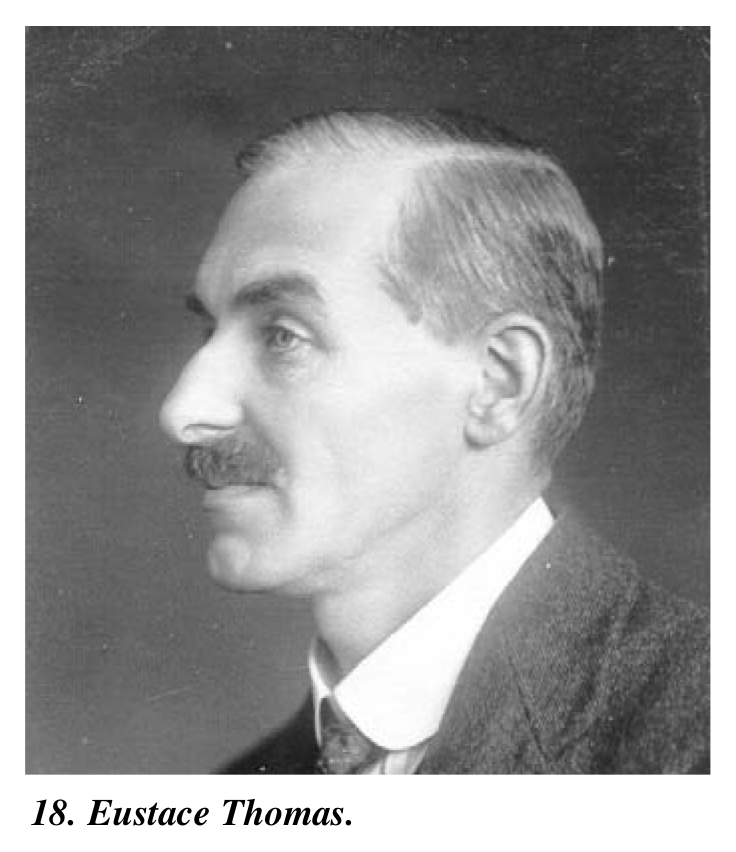 He was very active within the Club and was President in 1924/25; engineering and the Club were considered his two main loves. This classic article from 2002, Eustace Thomas: Manchester Mountaineer, gives an insight into the man himself as well as documenting his many notable achievements. 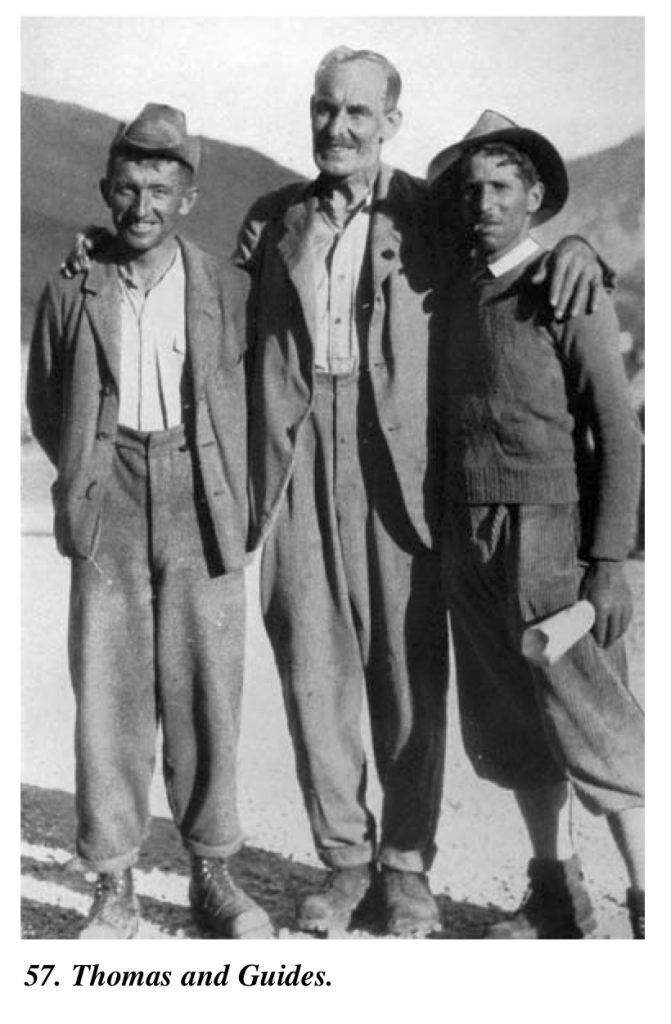