Following on from Gerry and Neil ‘Hitting The Heights’ with last week’s Hindu Kush story (now available for catch-up at:  https://vimeo.com/532558373), here’s a reminder for the last couple of shows in this season’s Virtual Meets: 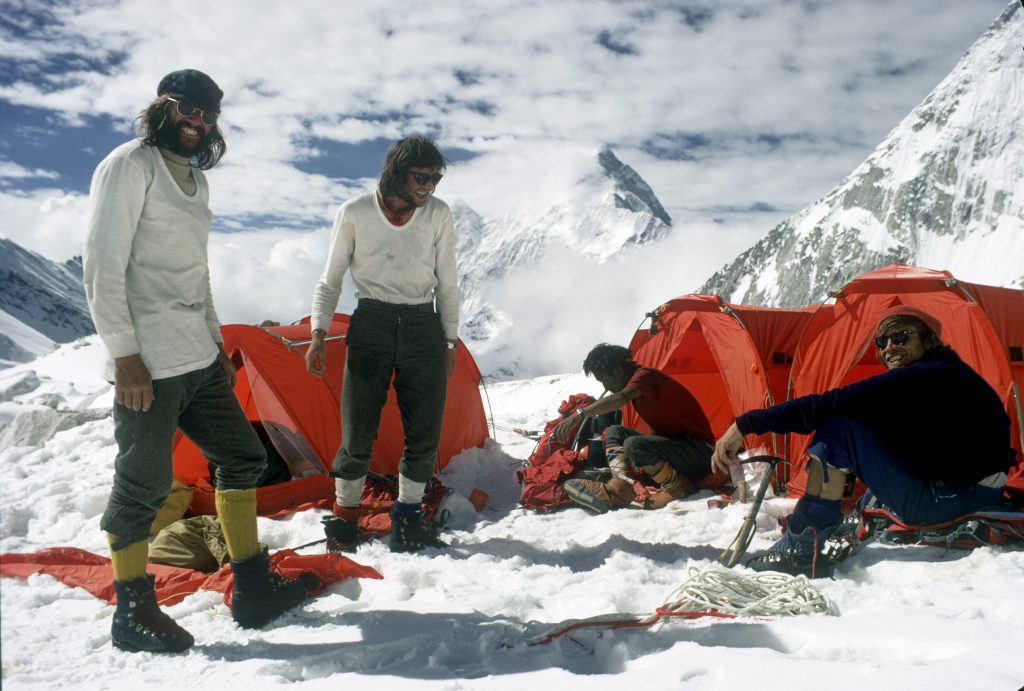 27 April 7:30pm: Life begins at the edge of your comfort zone, Brian Cunningham 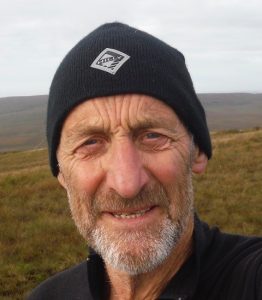 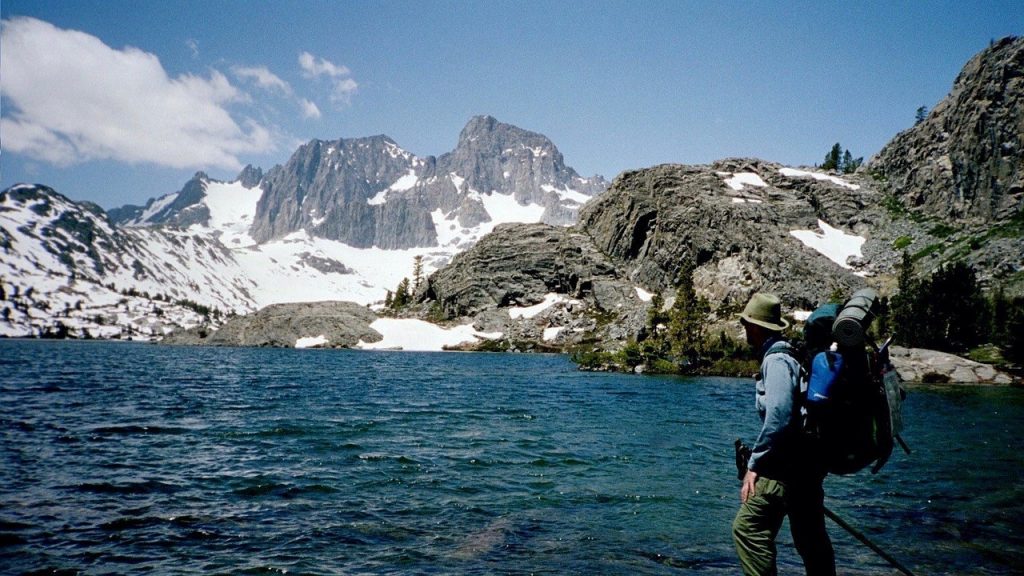 The Zoom details for both are the same:

I can also pass on that The Alpine Club’s ‘ClubCast’ season is coming to a close with their final ‘episode’ being this coming Tuesday (when we have a gap in our schedule) – They’ve invited us along to join the show:

The West of Nepal is one of the least explored areas in the Himalaya with hosts of unclimbed mountains over 6000 metres on the Tibetan frontier. Tonight we trace the origins in the 1960s of the trekking boom in Nepal, which came full circle for Henry Edmundson when he returned, after his early explorations, to climb Dhaulagiri 7 in 2007.  Then we head North West, with Becky Coles and Paul Ramsden, to a beautiful area which had received few visitors even by the mid 2010s. Both achieved first ascents, and Paul’s stunning line on Gave Ding with Mick Fowler was awarded a Piolet d’Or.

Meanwhile, the evenings are getting longer, the weather is picking up, and the jabs are going in – hopefully see you soon as we ‘Get Out There!’ again 🙂